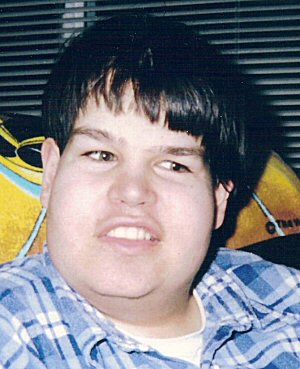 I must have gotten more sleep than I thought Friday night because I never got the least bit sleepy on Saturday. In fact, I was still sitting here as 1am passed. Bad girl… I did, indeed, finish the sixth color section on the cowl and got almost halfway through the first repeat of color one before calling it a night. We had missionaries from Peru at church today. They shared a story about some folks that came out of the jungle from some tribe that hasn’t been out of the jungle in over ten years. They spoke no known language but it was determined something was wrong with the baby that was with them. The missionary wife is a physician’s assistant and had medicine that would help the baby. She handed it to one of the adults with the baby and that person downed the medicine, not understanding it was for the baby. I told her about the time Clint had a headache. I gave him a Tylenol and he put it on top of his head. 😊 I left church when it came time for the second sermon so Bill and I could meet his mother, sister and brother-in-law at Anthony’s, a waterfront restaurant in Gig Harbor. I (and brother-in-law Phil) ordered the Rainbow Trout which was very good. I had two big fillets with basmati rice and green beans. I brought enough trout home for another couple of meals since Phil gave me half of one of his fillets. Bill had the trout and eggs from the breakfast part of the menu so he only got one fillet but he came home with over half his meal, too. Mother Trudy had Peach Crepes off the breakfast menu. Anthony’s features seasonal fruits in a variety of dishes. This is peach season. Sister Janice had Roasted Garlic Prawns. We ordered two Peach Slumps with ice cream and shared those for dessert. After lunch, we walked down the street to a viewpoint where we sat and visited for awhile. We hadn’t been home long when Janice called to say they had forgotten to give Bill a briefcase that belonged to his father. There were going to visit Bill’s younger brother and his family for a bit before heading back to their hotel so they were going to call later so Bill could meet them and get the briefcase. We both got in a nap before they called. I stayed home and napped more when he was gone. Hopefully I can get to sleep tonight.